Create the page "Poems" on this wiki! See also the search results found. 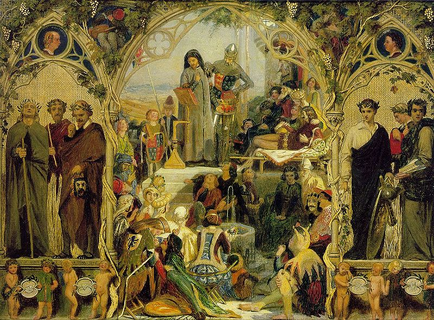 Penny's Poetry Pages aims to become your one-stop resource for poetry and poetry information. Much of our information comes from Wikipedia, but we look for the best public domain or Creative Commons-licensed articles all over the Web; and it's…