Calvin's Hometown is a city in Calvin and Hobbes. It has never been clearly stated what city Calvin lives in, or even whether the city is an original creation of Bill Watterson's.

Among the few certainties, we know that:

In one comic Calvin becomes a giant and walks downtown (he also went there on his Flying Carpet). There, we see many skyscrapers and the area appears to be up against the ocean or some other large body of water. The city was probably once a harbor town and could likely be Cleveland, as there is also a Natural History museum like the one seen in the strip. Also, when Calvin floated away on his balloon, he mentions a river and a town triangle, and on the back of The Essential Calvin and Hobbes a giant Calvin is seen rampaging through the town triangle in Chagrin Falls, Ohio all the while holding Chagrin Falls Popcorn Shop.

In another comic, Calvin's father said that it took an hour and a half of driving to get to the beach. Because Calvin is close to downtown (where his dad works) and lives in a rural area, he seems to live in the suburbs of a big city. That city is likely Cleveland and the beach is probably on Lake Erie.

Also, during the trip back from Mars, Hobbes states that they live near the letter "E" in "[United] States", which on most maps is in Illinois, indicating they likely live in the Midwestern United States.

In one strip, Calvin had a map of Montana that he carried as part of a "Be Prepared Kit". Hobbes mentioned how "close" his state was to Yukon on a globe, however, his conception of distance is demonstrably unreliable.

In one strip, Calvin's father says that "If you fly to California, you gain three hours on a five-hour flight". This indicates that Calvin lives in the Eastern Time Zone. This eliminates an enormous portion of the US. Remaining possible states from a time zone perspective are: Connecticut, Delaware, Florida, Georgia, part of Indiana, part of Kentucky, Maine, Maryland, Massachusetts, Michigan, New Hampshire, New Jersey, New York, North Carolina, Ohio, Pennsylvania, Rhode Island, South Carolina, part of Tennessee, Vermont, Virginia and West Virginia.

One must also account for the flight time mentioned by Calvin's father.

People have speculated that he lives somewhere in Ohio, which is further supported by his dad saying "In another 10 years, [Calvin} will probably be wrecking my car." in the story arc where Calvin breaks his father's binoculars. It is explicitly stated that Calvin is 6 years old, and as the legal driving age in Ohio is 16 years old, Cleveland may be the most likely candidate. 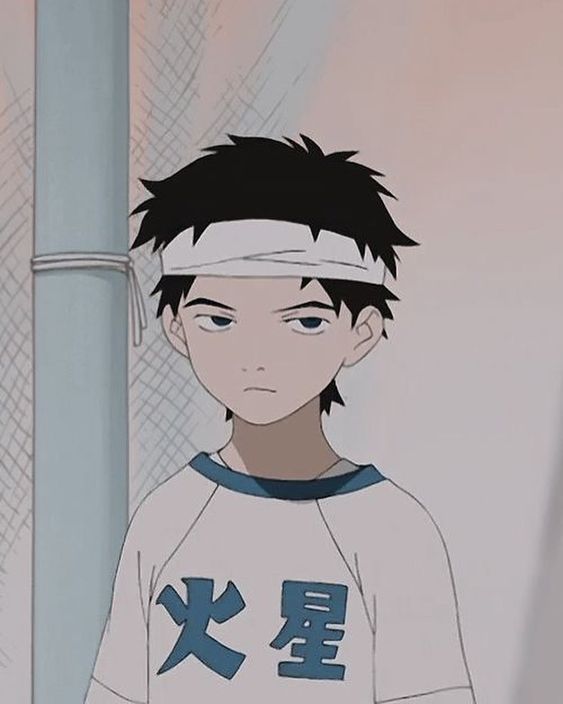